European Fesival of Brotherhood, by Sujith Ravindran and supporting facilitators (e.g. Xavier Emergenciana, Tom Nys – MannenWerk Vzw and others). This is an inspiring and connecting gathering of men. Location: Vlierhof, Kleve-Keeken, Germany. More infomation and registration. 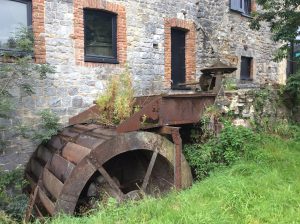 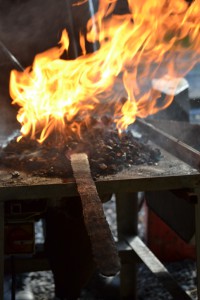